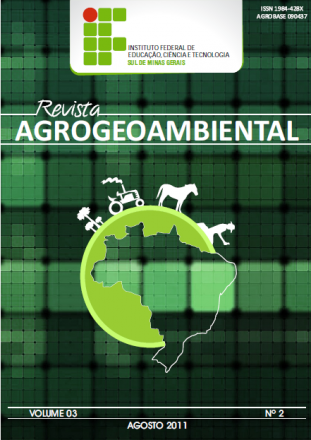 The urban expansion and the growth of economic activities related to tourism added to the port and maritime ones, resulted in the occupation of the Serra do Mar, in the municipality of São Sebastião/SP, increasing environmental degradation. The objective of the study was to evaluate the arboreal patterns in a 0.111 ha fragment around a 4.8 ha clearing in an area of Atlantic Forest in the city of São Sebastião (SP), allowing the revegetation plan to include native species observed in the region. The phytosociological analyses used the Point-Centered Quarter Method (PCQM), using 50 sampling points (30 in close areas, 10 in the forest edge, and 10 near one of the areas drains), with a minimum distance of 20 meters between them. The main variables analyzed were commercial height, diameter to chest height, successional category, and dispersion syndrome. Also, the number of individuals of each species was observed, as well as their basal area (G), absolute and relative density (DA and DR) and dominance (DoA and DoR), relative frequency (FR), and importance value (VI). The results indicate a higher proportion of non-pioneer species, with Guapira oppositte (Vell.) presenting the highest value of importance and density, and the Schizolobium parahyba (Vell.) Blake with the highest basal area. The survey data indicate the richness of species in the study area, serving as a basis for strategies for management and conservation of the environment. Phytosociological studies, although scarce, are important to support the analysis of preservation and the use of nature.