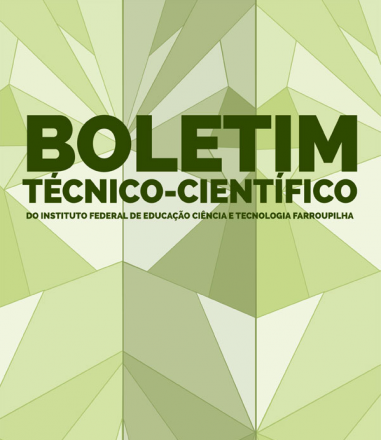 The bioluminescence technique has been used during a long time for measurement of adenylate nucleotides (ATP, ADP, and AMP) in several investigation fields. Until the end of the seventies, the assay was complicated and the results uncertain because of the low purity reagents, which were initially, extracted directly from desiccated lanterns of firefly (Photinus pyralis), and poorly controlled reaction conditions at the laboratory. With the introduction of a new type of luciferinluciferase reagent, the ATP Monitoring Reagent (AMR), these disadvantages have been overcome, and therefore, the application of the assay has been extended. The new reagent results in the emission of light of an almost constant intensity, proportional to the ATP concentration. This is in contrast to the flash obtained with conventional reagents. This new technique facilitates the measurements and improves the sensitivity of the assay. The reagent may also be used to monitor changes in ATP concentration because the ratio between the ATP concentration and light intensity remains constant. This work describes the principle and a detailed methodology for determination of ATP, ADP, and AMP by the luciferin-luciferase reaction in fruits such as apples, pears and sweet cherries and some applications.