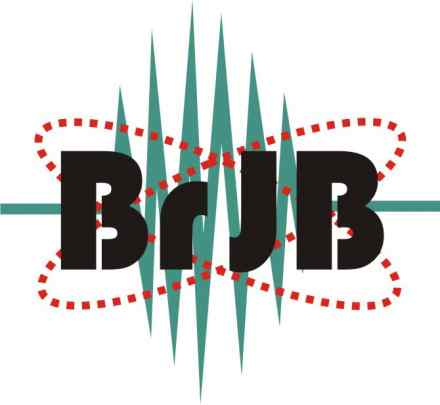 TEIXEIRA, A. M.; BORGES, G. F. Creatine kinase: structure and function. Brazilian Journal of Biomotricity.
v. 6, n. 2, p. 53-65, 2012. Found in all vertebrates, creatine kinase (CK) is a member of the phosphagen
kinase family and catalyzes the reversible phosphotransfer between the ATP/ADP and
Creatine/Phosphocreatine systems. CK is highly expressed in excitable tissues that require large energy
fluxes and plays a significant role in the energy homeostasis of these tissue cells. The creatine kinase
reaction was first identified in 1934 by K Lohman in the muscle tissue and it has undergone intensive
investigation for over 80 years. The enzyme is of clinical importance and its levels are routinely used as an
indicator of acute myocardial infarction. There are four major CK isoforms, which are named according to
their tissue distribution or subcellular localization: two tissue (muscle or brain) cytosolic and two
mitochondrial, which form dimers and octamers, respectively. In this paper we will include a brief summary of
the history of the detection of creatine kinases isoforms, their main structural features, physical and catalitic
properties and multiple functions such as an energy buffering function, metabolic regulatory functions and
the energy transport function.