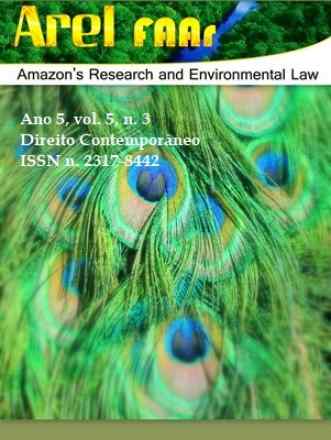 Solar energy has become one of the main options for expanding the renewable energy matrix both in the Iberian Peninsula and in Brazil. Technology has advanced and, in addition to the possibility of installing centralized solar plants, there has been a growth in Distributed Generation (DG), through which consumers can generate their own electricity, becoming prosumers. The general conditions of the distributed micro and mini-generation create an Electric Energy Compensation System, which allows the surplus energy generated by a consumer unit to be injected into the distributor’s network and later used to reduce the monthly consumption by the consumer. The hypothetical-deductive method was the methodological basis of the study to foster the debate about the current rules causing adverse environmental and distributional impacts. It is concluded that there is a need to balance the cost of energy between the consumer who wants to install the distributed micro and mini generation and the other users of the distribution network and distributors.