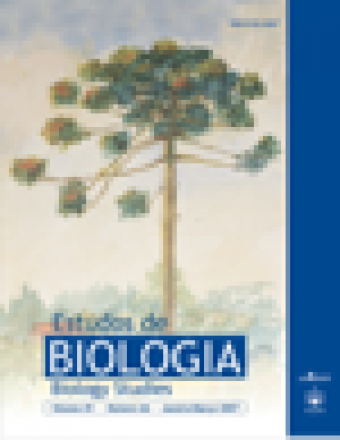 The objective of this research was to evaluate, through an indirect method, the presence of anticholinesterasicsubstances in tobacco from cigarettes manufactured in Brazil. Organophosphate and carbamatescompounds, which are used in the crops of the tobacco, are the main substances with this characteristic.From each one of the ten main cigarette labels, the tabacco had been separated and extracted anticholinesterasicsubstances using the method described by Leite (1980) and the n-hexane as solvent. After thepreparation of the extract, of the blood was separated the plasma for the determination of the activityof butyrylcholinesterase (BChE) using the method described by Dietz et al (1973).The enzyme activitywas measured in the presence of the extracts of each tobacco extract. An signifi cative average inhibitionof 20.16%, (p < 0.001).