Interpretation of crime of “men rape” under international criminal justice 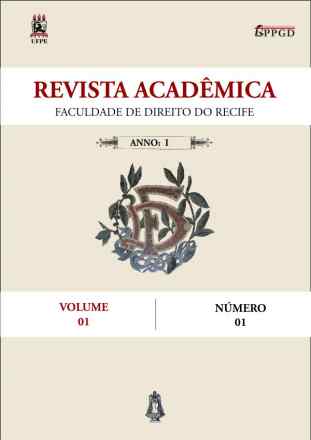 Interpretation of crime of “men rape” under international criminal justice

The present work has attempted to analyze sexual crimes and especially the crime of male rape. The international jurisprudence of international criminal Tribunals and the International Criminal Court has tried to qualify rape either as a crime of genocide in the form of serious bodily and physical injuries, even if not necessarily permanent (lett. b) art. 6 of the Rome Statute; or as a crime against humanity where there are elements of context and above all material elements that emerge from the definitions given by the ad hoc Tribunals and the elements of crimes; or even as a war crime in case it is implemented as a part of a political plan or design, or as part of series of similar crimes committed on a large scale. This behavior is rebuilt in a residual way compared to that of sexual violence, according to a gender specific relationship to speciem. The indication of the level of gravity of the crime is necessary for the relevance of sexual violence and rape as crimes against humanity that we will see in the next years from the panorama of international criminal law.