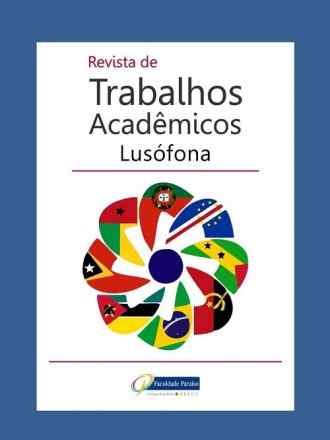 This article aims to understand the dynamics and the tendency of publications in this area, and to investigate the relation of citations and co-citations among authors within a knowledge base. The method used was retrieval of scientific articles in the Web of Science database, related to Lean Startup, covering the all period available at the base. Also the construction of multiple bibliometric indicators and plotting of graphs that denote how the theme is based on articles. Identification of centralities through graphs in the following variables: cocitation, bibliographic coupling, collaboration between authors and analysis of key words. And the descriptive analysis of the article base. After making the filters and considering only articles, we found 32 articles in the Web of Science database. With the use of bibliometric analysis techniques and software R statistical analysis with its Bibliometrix package, it was possible to identify the most influential authors within the set of articles, the most central ones through the measurements of graph centralities (degree centrality, eigenvector, proximity). The authors' H index was also calculated taking into account only the works placed at the set of articles. Thus the present work sought to investigate the relation considering Web of Science, in a more comprehensive review other scientific bases can be considered. The article brings a methodology that can be extended to other topics, so that if followed the workflow presented can help in the search for relationships in other fields of knowledge, relates the analysis of citations and other graphs, with the use of centralities and also the statistical description in order to reduce the analysis that should be done in large articles bases, considering that when finding the authors, more central, it is possible to delimit the focus and gain in scale and time of analysis by the respondents. Through the development of the work, it was possible to compare the Scientific Production that deals with Lean Startup, this investigation showed that the scientific production encompassing the theme is growing and there is the prominence of certain areas that deal more on the subject, such as the IT area.